Last week’s monthly Core CPI number was significantly hotter than expected, locking in at least a 75bps hike this week. The market has a 15% probability of a 100bps hike. I’m still in the camp of 0.75%.

What the Fed does this week doesn’t change next month’s inflation reading - that was set into motion a year ago. The decision between 75bps and 100bps is more about managing inflation expectations. And expectations have been plunging.

A 100bps hike doesn’t help in the near term and could cause even more market pain. I think Powell does 75bps and pairs it with a commitment to beating inflation at all costs. Control expectations and (hopefully) avoid further market puking.

One thing to keep in mind is that the FOMC largely believes the Fed Funds neutral rate is about 2.50%. That’s where Fed Funds has been at since the last meeting.

In the mind of the FOMC members, the Fed hasn’t even begun applying the brakes yet. Until rates are restrictive (ie above neutral), the brakes haven’t been touched. This week’s hike really marks the transition from taking the foot off the gas pedal and now beginning to apply the brakes.

If the Fed really believes they are only just now hitting the brakes, think about how much more they might be willing to go.

More importantly, the forward curve has changed in two distinct ways in the last week.

Is it too soon to start talking about the Fed overshooting?

Last week we looked at the 1970s. Most people think of the late ‘70s and wonder if rates need to go to 22%. But the real inflation story began in the late ‘60s, a full decade earlier. Inflation crept into the collective psyche and became entrenched.

In the graph below, CPI is the blue line and Fed Funds is the black line. The Fed hiked, inflation cooled, and the Fed cut. But the Fed cut too soon, and inflation kept resurfacing.

The red box is the late ‘60s and I think represents where we are today. Powell is intent on avoiding the mistakes of the ‘70s by driving inflation back below 2% before cutting rates. The Fed let off the brakes too soon and by the late ‘70s CPI bottomed out at 5%.

This time around, I would expect Powell to hold the line until it is clear we have re-established a 2% inflation glidepath.

What follows are the highlights from the survey I participate in conducted by my favorite economist of all time, Julia Coranado. Unless otherwise indicated, the highlights reference the median forecast. The full results can be found here. 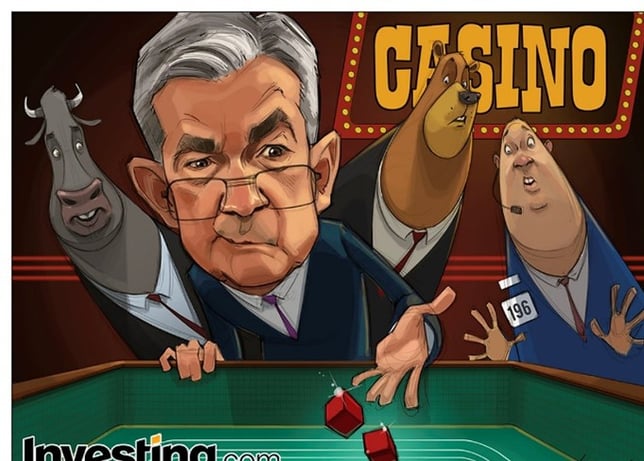