Since I’m a silver lining kind of guy, here are some of the things that coronavirus has helped me really appreciate that I may not have otherwise realized.

The Fed cut rates to 0% a month ago, but LIBOR hasn’t followed suit.  Why?  Remember, LIBOR represents an unsecured borrowing rate between banks.  It typically resets about 0.15% over Fed Funds. 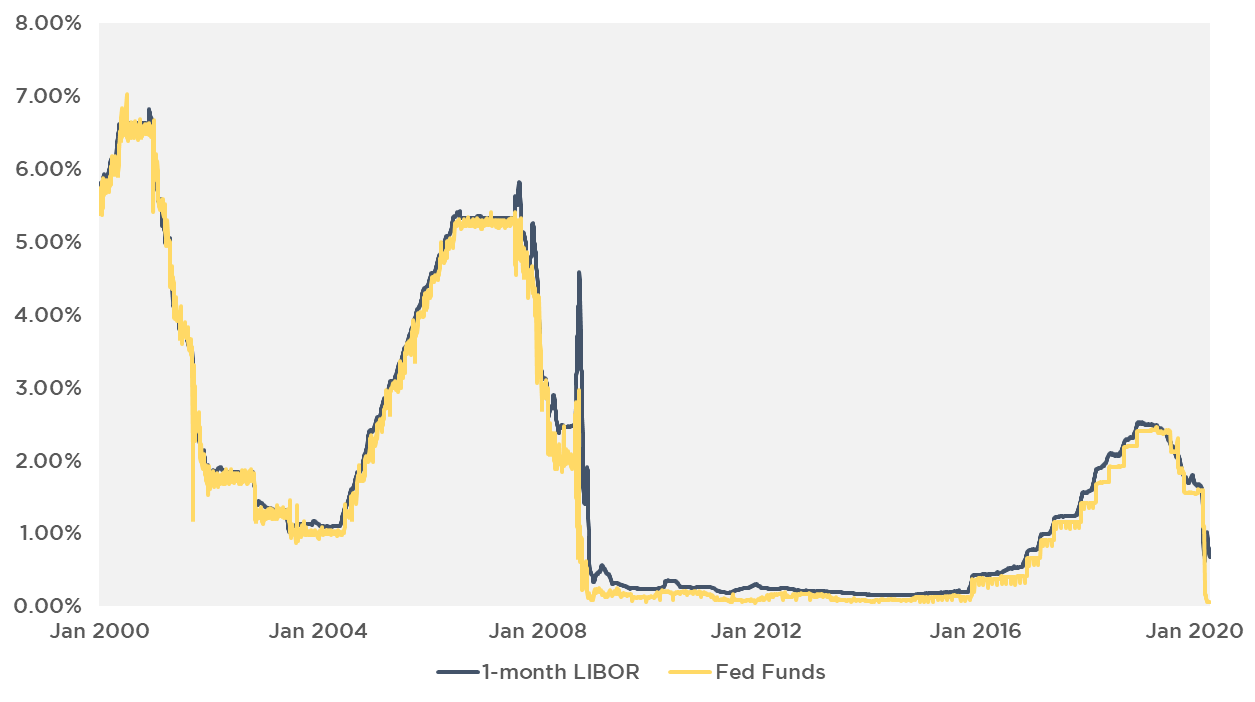 During periods of financial stress or when bank creditworthiness is in question, LIBOR tends to disconnect from Fed Funds.  LIBOR has remained elevated since mid-March even though Fed Funds has been cut to 0%. 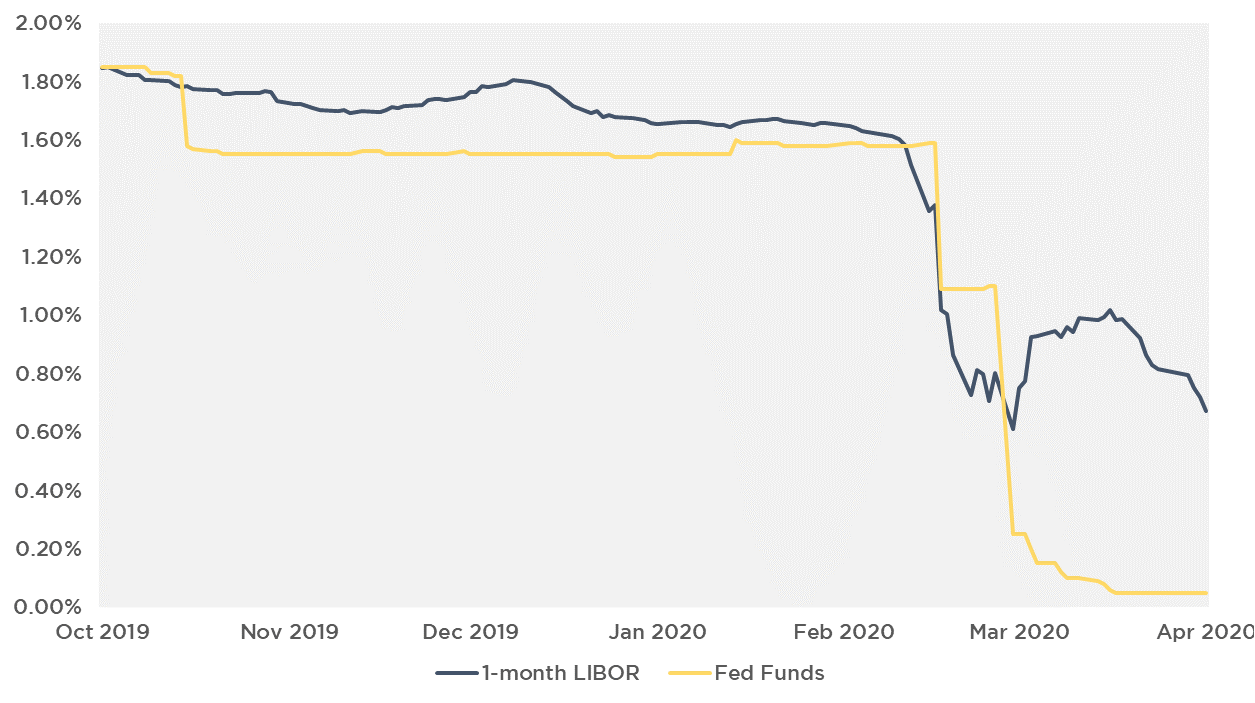 As banks were collapsing in late 2008, LIBOR disconnected from Fed Funds.  At peak, it was 3.80% above Fed Funds.  But even during that tumultuous time, the dislocation only lasted about three months. 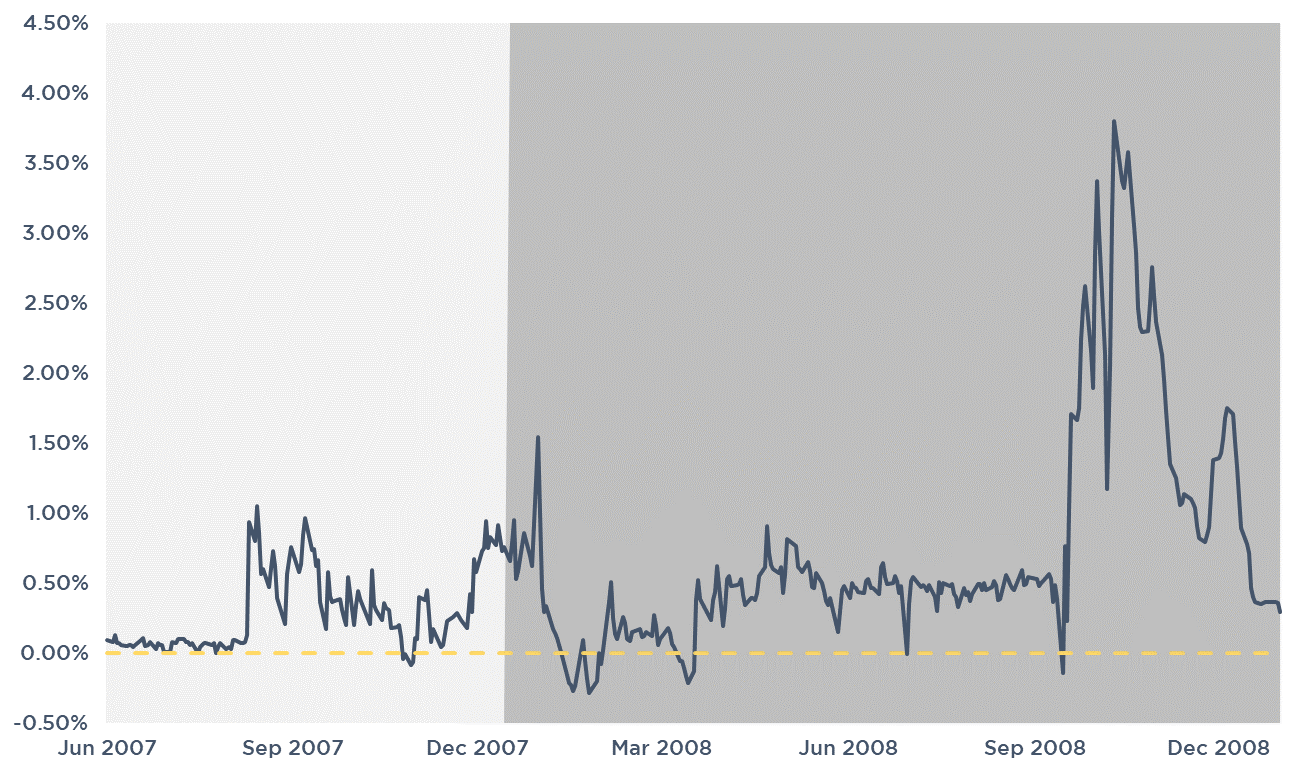 As the Fed has aggressively intervened to provide liquidity, LIBOR has gradually fallen from 1.01% to 0.67%.

We expect LIBOR to continue to fall in the coming weeks and eventually settle around 0.15% – 0.20%.

The Treasury prints them.

The Fed buys them. 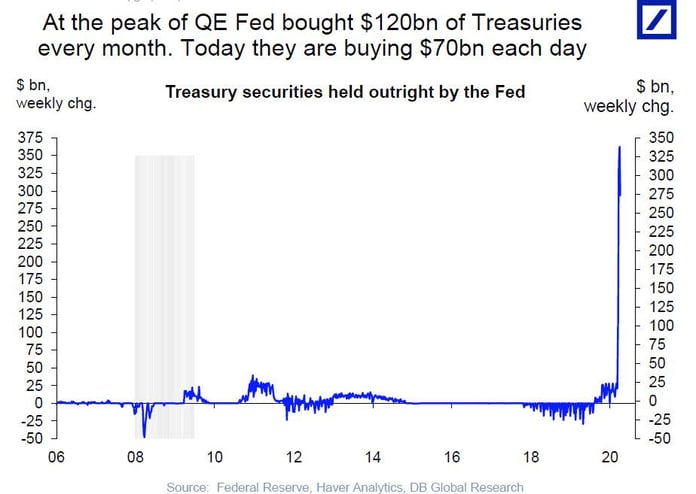 Notice how the Federal Reserve is projected to soak up a vast majority of Treasury securities this year. 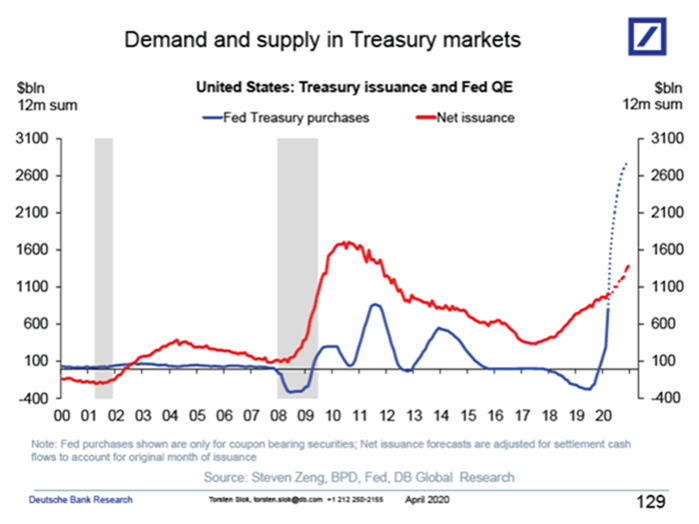 On day 1, the Fed was buying $75B in Treasurys every day.  That has stepped down to $30B and this week is projected to be $15B.  But that’s still $300B a month, more than double the net issuance.  The Fed will likely buy about 75% of the Treasury issuance this year.

The Fed is also buying investment grade bonds.  How long before they start buying junk bonds to prop up the CLO market?

How long before they start buying stocks?

If the Fed couldn’t extricate itself from its accommodative policies post-financial crisis, how will they extricate themselves from today’s measures?

To be clear, Fed intervention is necessary right now.  I applaud Powell going all in.  But there will be consequences at some point.  But I guess we’ll cross that bridge when we get there.

Despite 22mm jobs lost in the last month, I don’t think the new economic reality has set in for most of us.  The downturn has been so acute that we really haven’t experienced the economic fallout.  Yet.

Consumer spending is 2/3rds of GDP.  And spending is driven by confidence.  How many of us would run out and spend a lot of money tomorrow if stay at home orders were lifted?  It’s not the quarantine that is preventing us from spending money, it’s the uncertainty.  Following the financial crisis, it took 9 years for consumer confidence to rebound to pre-crisis levels. 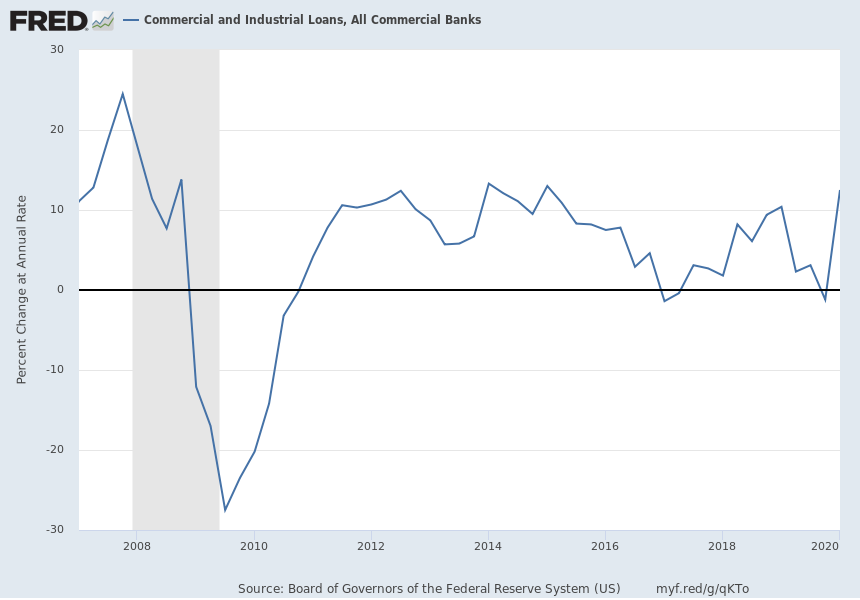 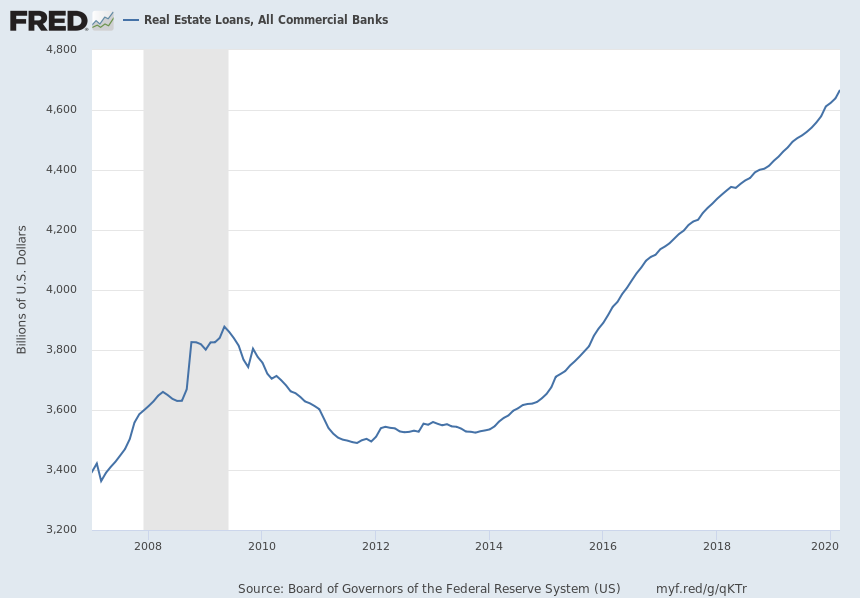 Maybe we’ll have a vaccine in a few months.  Or ample testing that allows us to resume at mostly normal.  Or maybe football season starts and Americans decide we’ve just had enough and throw caution into the wind.

But we will probably be dealing with the economic consequences for several years before we really return to an economic normal.