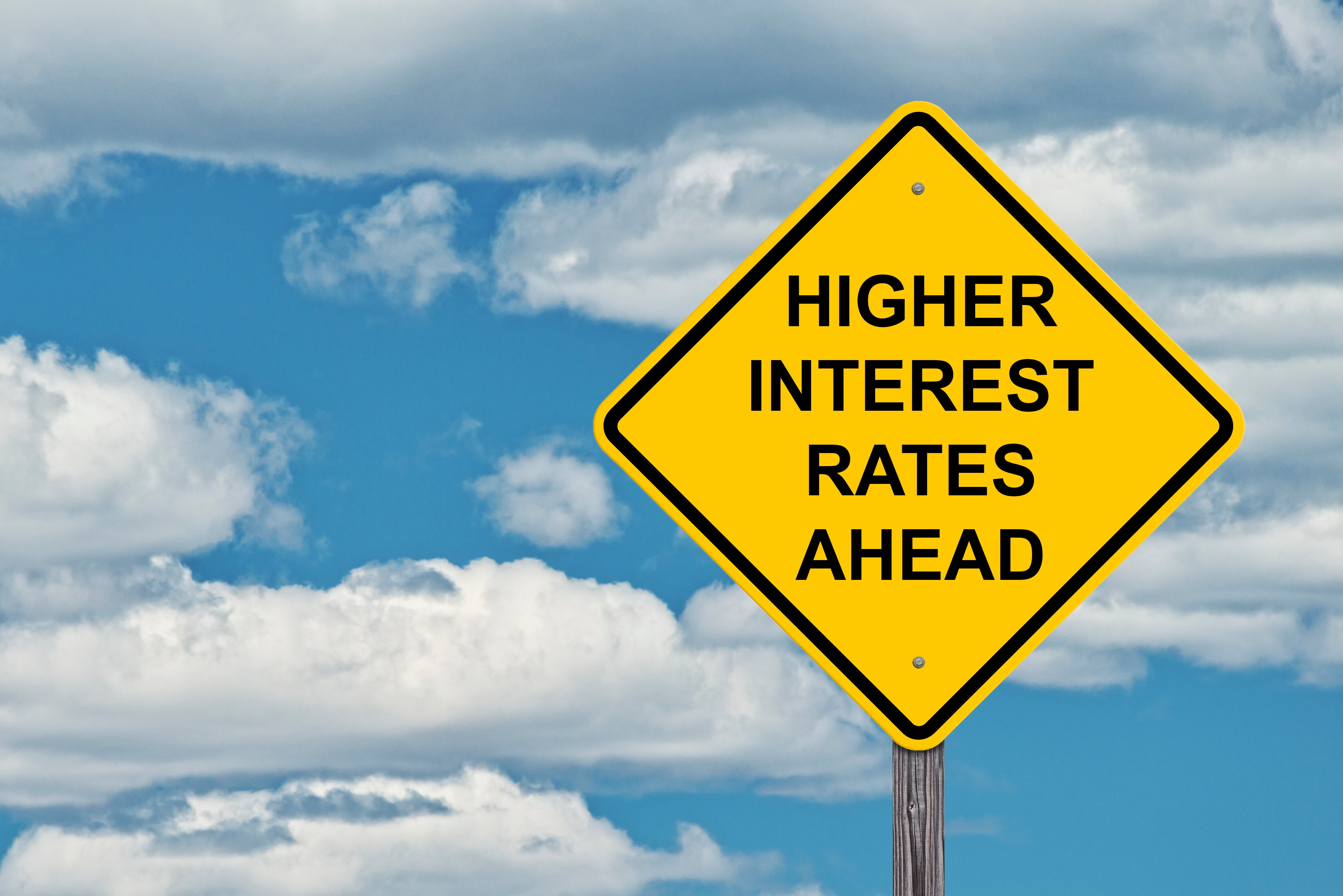 With another 75bp rate hike, the Fed and Chairman Powell continue to demonstrate the resolve to bring inflation under control, even at the expense of pushing the economy into recession.

As a result, we are all left trying to understand how rapidly rising interest rates will impact the commercial real estate industry. Here are some of the best thoughts on the topic from around the web.

“We do not believe the U.S. economy is in a recession at present. Our forecast calls for a recession starting in Q1-2023 with three consecutive quarters of negative real GDP growth and output growth turning positive in Q4-2023.”

"Ronald Dickerman, founder and president of real estate private equity firm Madison International Realty, stressed that the unknowns about how many future increases the Fed may need to implement is weighing negatively on CRE transactions as market participants grapple with assets getting repriced with expanded cap rates coupled with the potential of a looming recession

'I think we’re only in the early innings,' Dickerman said. 'People are having a really hard time buying caps, and nobody really wants to take floating interest rate risk. Fixed rates are expensive and the yield curve is kind of inverted so there’s a lot of things to think about, but at the end of the day it’s really putting the brakes on the commercial real estate business.'"

"The Federal Reserve’s dot plot is predicting the path of rates to raise to 4.6 percent in 2023 due to some potential 1.25 points of further increases throughout the rest of the year. As recently as March of this year, the federal fund rate was set near zero.

'The third 75-basis-point hike in a row and the maintenance of references to broad based price pressures and future hikes ahead underscore how the Fed is now singularly focused on trying to control inflation,' said Brian Coulton, chief economist at Fitch Ratings. 'Based on our expectation that the Fed will take the rates to 4 percent by December, this will be one of the fastest episodes of Fed tightening in the post-war period.'

Fitch Ratings has cut growth forecasts since the June Global Economic Outlook, now expecting 2022 world GDP to grow by 2.4 percent. This is down by 0.5 percentage points."

4) And for those of you who prefer to read words directly from the source:

"Recent indicators point to modest growth in spending and production. Job gains have been robust in recent months, and the unemployment rate has remained low. Inflation remains elevated, reflecting supply and demand imbalances related to the pandemic, higher food and energy prices, and broader price pressures.

Russia's war against Ukraine is causing tremendous human and economic hardship. The war and related events are creating additional upward pressure on inflation and are weighing on global economic activity. The Committee is highly attentive to inflation risks.

The Committee seeks to achieve maximum employment and inflation at the rate of 2 percent over the longer run. In support of these goals, the Committee decided to raise the target range for the federal funds rate to 3 to 3-1/4 percent and anticipates that ongoing increases in the target range will be appropriate. In addition, the Committee will continue reducing its holdings of Treasury securities and agency debt and agency mortgage-backed securities, as described in the Plans for Reducing the Size of the Federal Reserve's Balance Sheet that were issued in May. The Committee is strongly committed to returning inflation to its 2 percent objective.

In assessing the appropriate stance of monetary policy, the Committee will continue to monitor the implications of incoming information for the economic outlook. The Committee would be prepared to adjust the stance of monetary policy as appropriate if risks emerge that could impede the attainment of the Committee's goals. The Committee's assessments will take into account a wide range of information, including readings on public health, labor market conditions, inflation pressures and inflation expectations, and financial and international developments.